This Time, Interoperability is Real: Part One 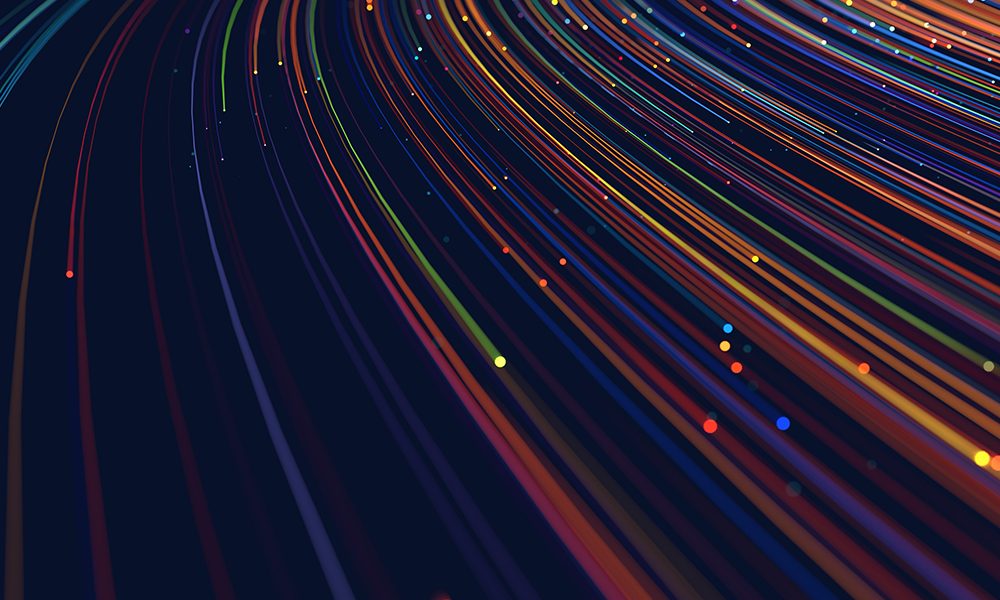 It is easy to be cynical. Value-Based Care, MIPS, Meaningful Use, HIE, RHIO, and so many other initiatives have promised to do what seemingly cannot be done: enable the flow of healthcare data among stakeholders. Why will the Patient Access API be any different?

LexisNexis Risk Solutions believes that our industry is at the transition into an age where interoperability will become meaningful, in that it will drive better healthcare decisions by patients and physicians alike. It will lower costs, improve quality, and remove friction across the silos of care delivery.  At the heart of this transition is a mighty enabling piece of technology called the Patient Access API.

It is easy to understand why the data does not flow. Each physician, hospital, pharmacy, or insurance company has their own computer system, often created by different vendors. Until recently, much of the data they owned stayed on paper. There was little incentive to share the data, no standards for doing so, and many legal and financial reasons to keep the data locked up tight.

The first major (and successful) effort to share data among healthcare stakeholders was not called interoperability; it was known as Electronic Data Interchange (EDI). It was not focused on the treatment of healthcare, but the payment of healthcare: Revenue Cycle Management (RCM).

For years, both payers and hospitals had computer systems to create claims (billing) and adjudicate the claims (accounts payable), but there was no common format or coding, so providers would use their computer to print/fax paper claims that would go to the payers and get typed in. Only the Federal Government could change this. Not only were they the biggest payer in the world (and they still are), but they had the power to create regulation and binding standards. They worked with a standards body called X12 to create a family of standards called 4010 (we now use 5010) that include the familiar formals and resulting data streams of 837 and 835 and others.

The EDI’s Contribution to Interoperability

The EDI was wildly successful, replacing a river of paper and faxes with electronic transactions.  It greatly improved accuracy, significantly reduced administrative cost, and made possible the expansion and sophistication of the current US healthcare system, which could not operate our current Fee-For-Service approach with the old paper-based process.

While it took 10 years of work to prepare and the mandate of the government to compel action, the adoption of EDI occurred far faster than most imagined at the start. Within five years, most claims were being moved and processed electronically without human touch; today, nearly 90% of all claims auto-adjudicate and our billing and payment systems are interoperable.

Fast, but not easy, as the hard work to establish and scale the EDI involved armies of RCM personnel (that did not exist at the start), a mountain of published “companion guides” that worked out the needed messy details, enormous expensive changes in the computer software used, the establishment of private professional enabling organizations (such as WEDI), and the creation of a whole new industry (clearinghouses) to solve variations across hundreds of payers and hundreds of thousands of providers.  It was well worth it. Today, even without the government mandate, no payer and only a trivial number of providers could operate without EDI.

Now that you’ve finished Part One of our series, you can read Part Two here.

At LexisNexis Risk Solutions, our goal is to provide the healthcare industry with insights and innovations to improve outcomes, grow market share, reduce fraud and increase compliance. 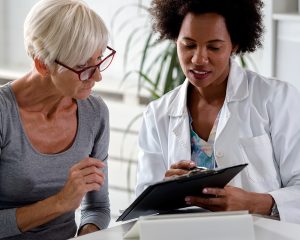 How Data Enables Payers to Improve Member Access and Experience

Consumer experience and access to care are set to become 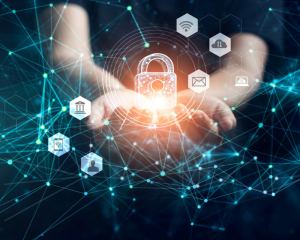 Interoperability and next-generation tokenization are unlocking patient access data. Learn what it means for healthcare organizations. 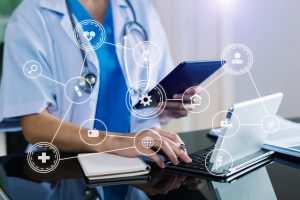 Have you connected with a Patient Access API yet? We have, and progress varies. Read this blog to learn why more progress hasn’t been made in interoperability.

Read More
Menu
These blogs are published for information purposes only and can be statements of opinion. Although we LexisNexis rigorously check the accuracy of all information at the time of publishing the blogs, no representations or warranties are expressed or implied as to the blog, its contents and any accompanying materials and it should not be relied upon for acting in specific circumstances. Although links to external websites on any blog posts are tested and deemed accurate at the time of the blog posting, we LexisNexis accept no liability for such links to external websites and do not endorse or warrant in any way any materials available through such links or any privacy or other practices of such sites. In addition to this blog disclaimer, access and use of the blogs is governed by the LexisNexis website.
Linkedin Twitter Youtube